Based on a true story, this is a touching reminder of the power of Christmas and community spirit, no matter what the time of year.

It's October, but in seven-year-old Evan's town, every house is decorated for Christmas and a giant holiday parade is about to begin. The bump in Evan's head means he might not make it to December, so all his friends, family, neighbours, and thousands of strangers have moved Christmas just for him.

Evan is delighted to see the trees, the lights, and even snow, but he's a little worried that the parade might not be complete. How will Santa know he needs to visit so early? Will it even feel like Christmas without Santa there?

Based on the true story of Evan Leversage and featuring an afterword by his mother, Nicole Wellwood, The Boy who Moved Christmas is a loving tribute from the duo behind Always With You, and a touching reminder of the power of the Christmas spirit--no matter what time of year. 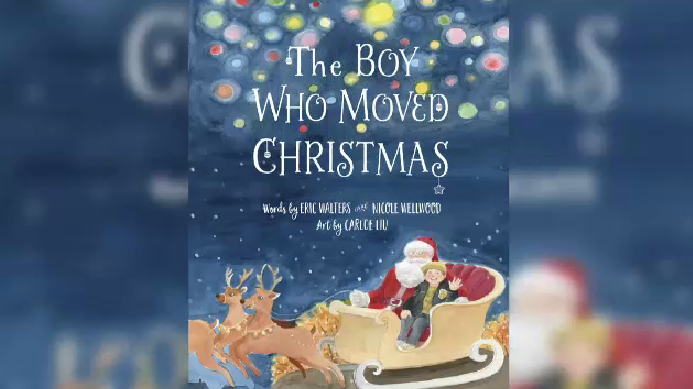 Where to purchase The Boy Who Moved Christmas.... 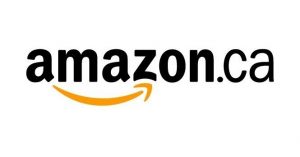 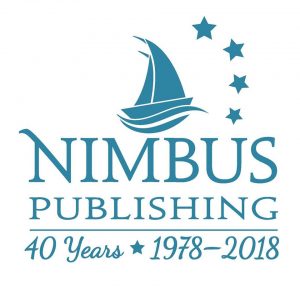